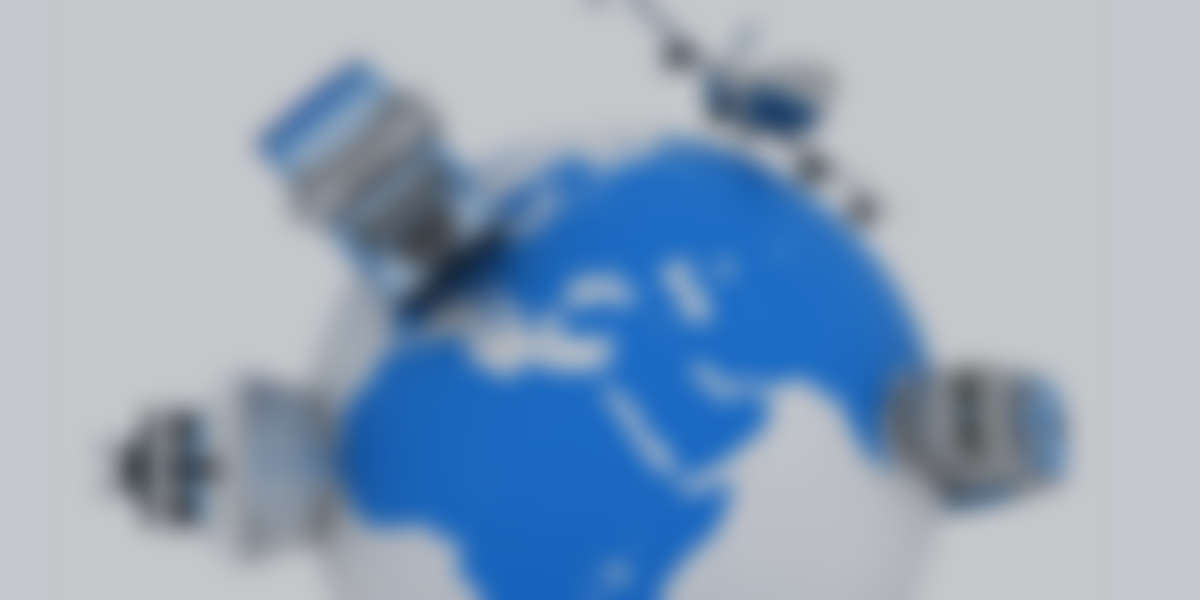 Survey respondents opinion that the 2016 peak season will not bring much of a good news to carriers, with only 18% of all shippers expecting any sort of growth on last year.

Stroller researchers state that the poor state of the global economy was cited most often as the source for the lack of optimism.

On the other hand, other respondents pointed to lower levels of re-stocking as a reason for their lower expectations, saying that they moved more goods earlier in the year than usual to take advantage of low freight rates.

However, this appears to be a relatively rare occurrence, as 82% of shippers said that they haven’t altered their shipping patterns this year.